The first Midlands Literary Festival was held at Yellowwood Café in Howick in 2010.

From small beginnings, it has grown into a multi-day event with dozens of writers, poets and publishers participating over the first weekend of September at Fern Hill Hotel.  An astonishing array of authors have delighted audiences with talks about their books over the years. 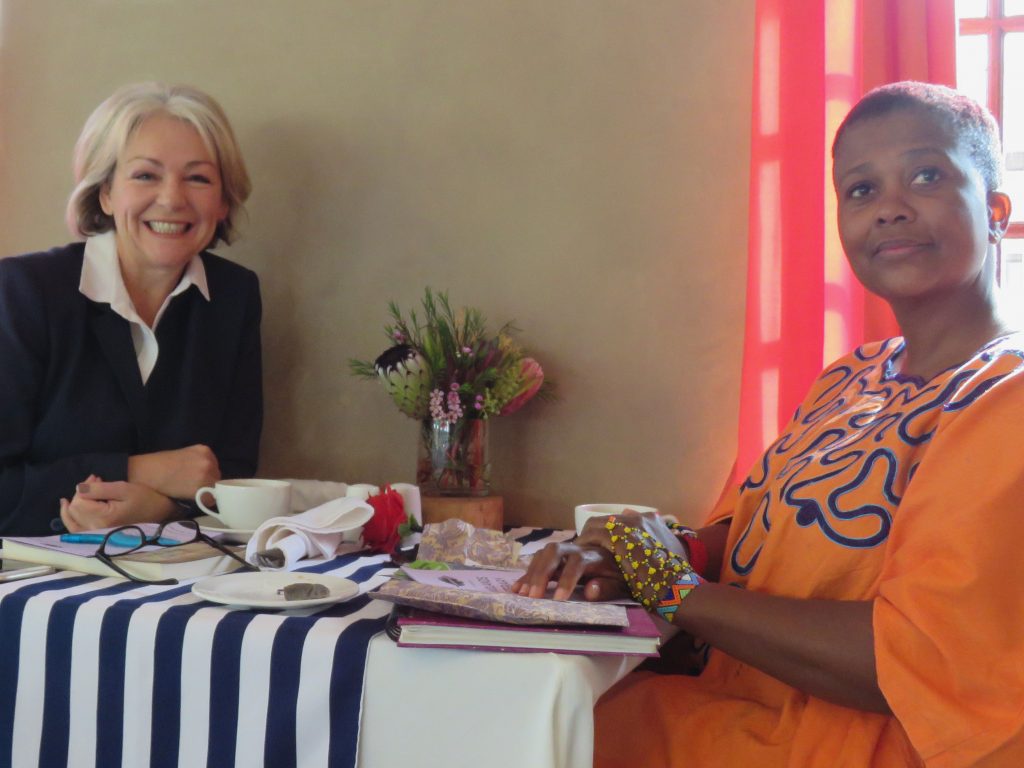 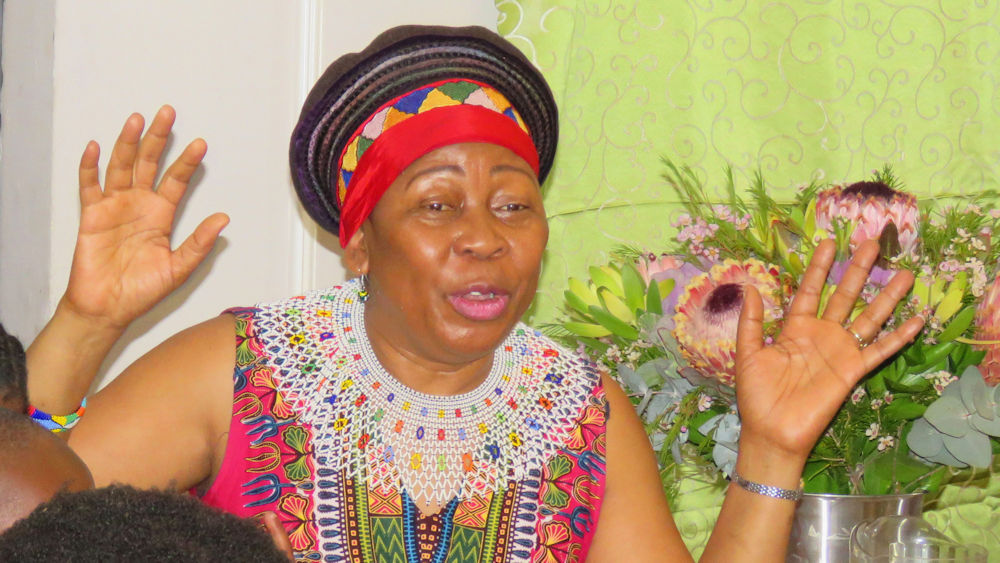 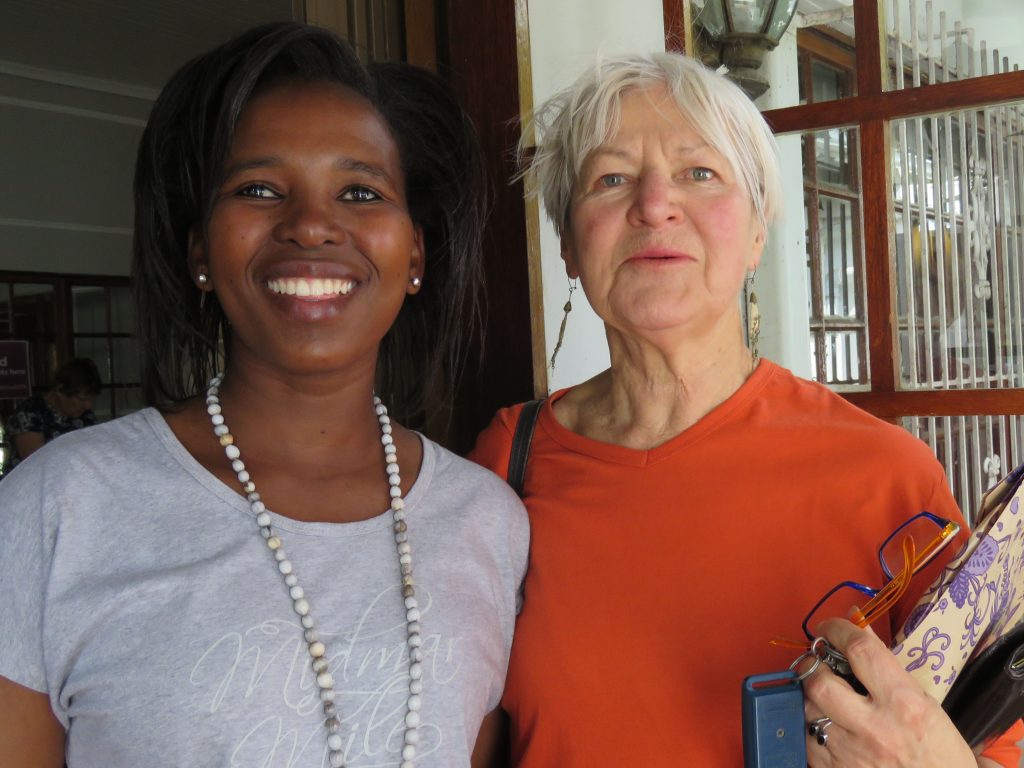 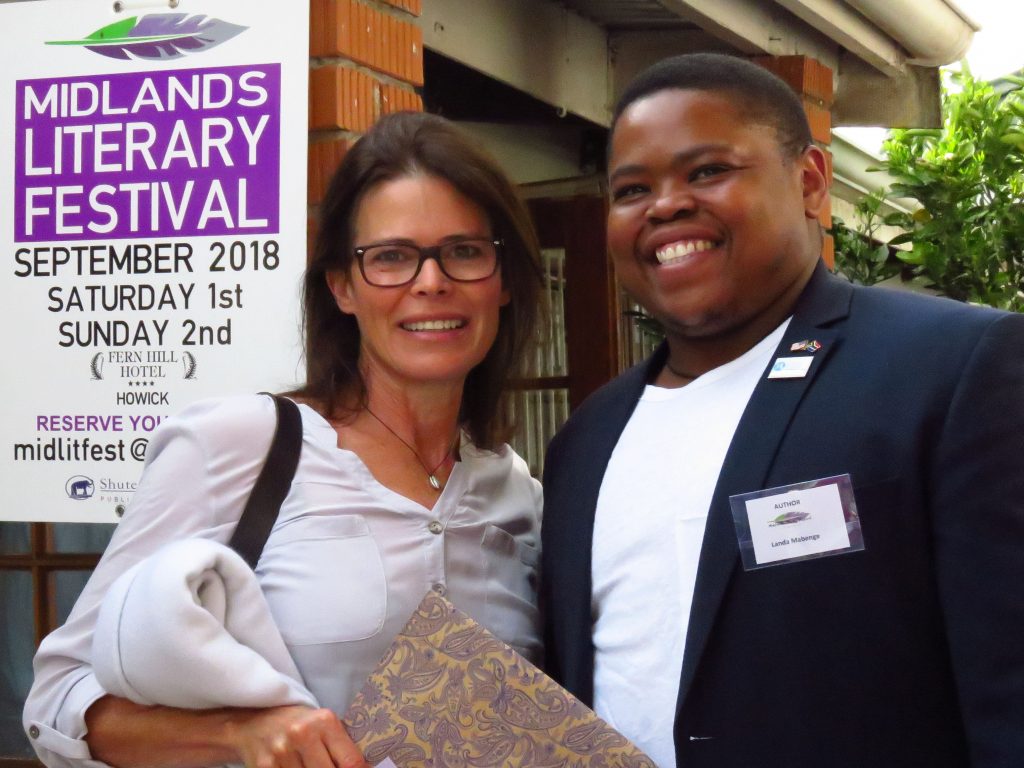 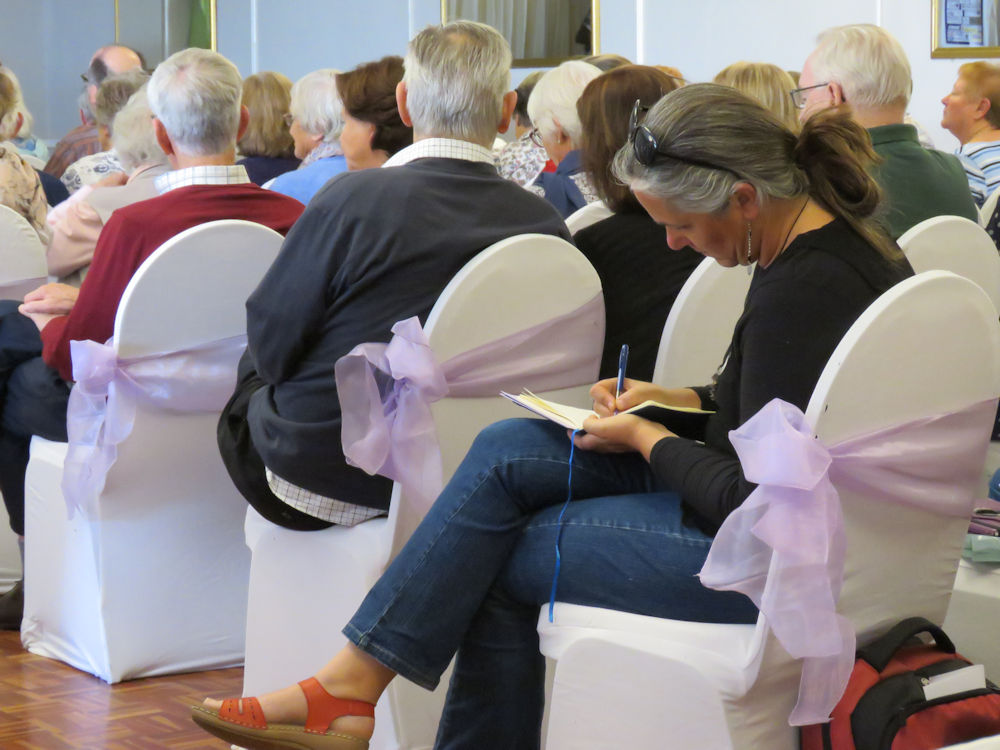 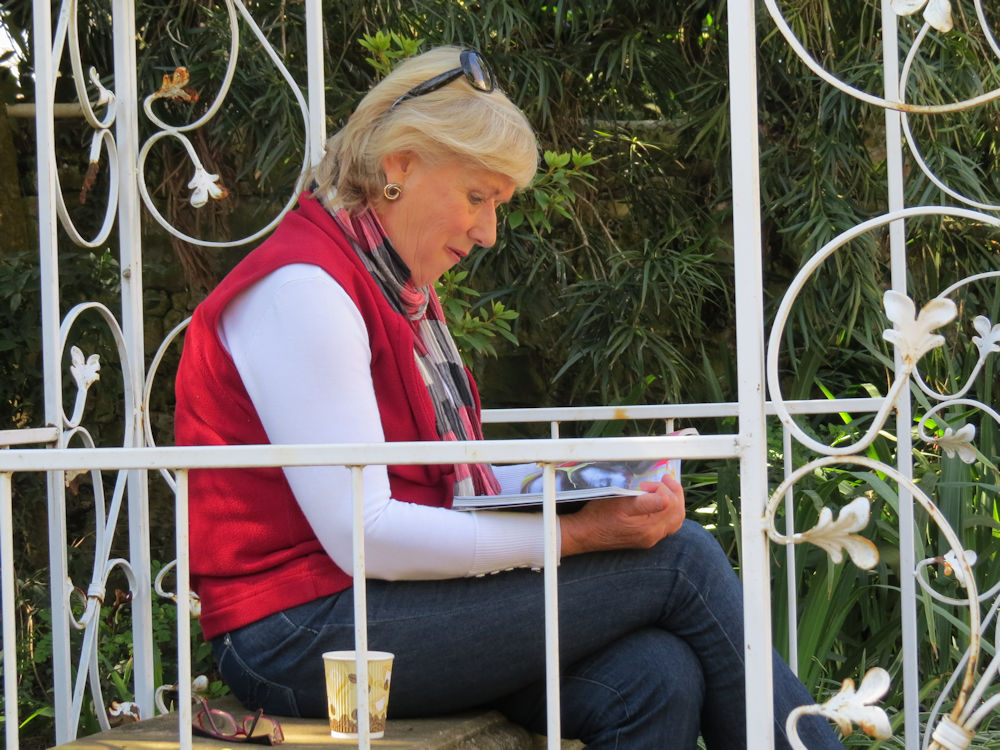 Darryl Earl David founder of BookBedonnerd in Booktown Richmond in the Karoo, initiated the Midlands Literary Festival.    “I have always maintained that the Midlands should be the literary capital of South Africa, as we boast direct links to writers like Alan Paton, Bessie Head, John Conyngham, Herbert Dhlomo, Sibusiso Nyembezi, Mahatma Gandhi, David Robbins, Moira Lovell, Kobus Moolman, DJ Opperman and Ina Rousseau,  Reginald Dhlomo and  Magema Fuze - who was the first man to publish a book in isiZulu.”

MLF is run by volunteers passionate about books.